First Lieutenant William T. “Billy” Hale Returned to Base on 11 October 1968 in a midair collision with a UH-34 in Vietnam while piloting a CH-46 with HMM-265. Photo taken from Billy’s entry at the Wall of Faces with comments from friends and family and a detailed eyewitness account of the midair collision that claimed Billy’s life. The photo appears to have been taken at Ellyson Field, probably after his first solo in a TH-13 “Bubble Bell” like the one in the background 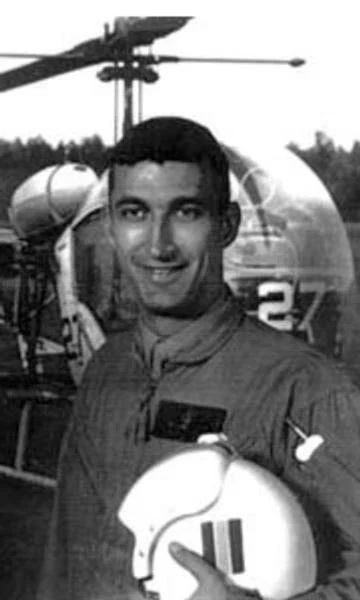 Billy Hale’s name is third from the bottom on the last picture. I attended his memorial at Baylor University on 29 March 2018. All of those other names are Baylor graduates. Billy went RTB as the co-pilot with Jeff Rainaud  on 11 October 1968 in a midair with an H-34. I was in the flight and my co-pilot, Sambo Kelly, actually saw it happen. Just one reason I had to travel down to Waco to attend the ceremony. Thought you guys from that era might appreciate this info. You might have flown with Billy, although he was pretty much of an FNG.  Semper Fi, Dick Upshaw 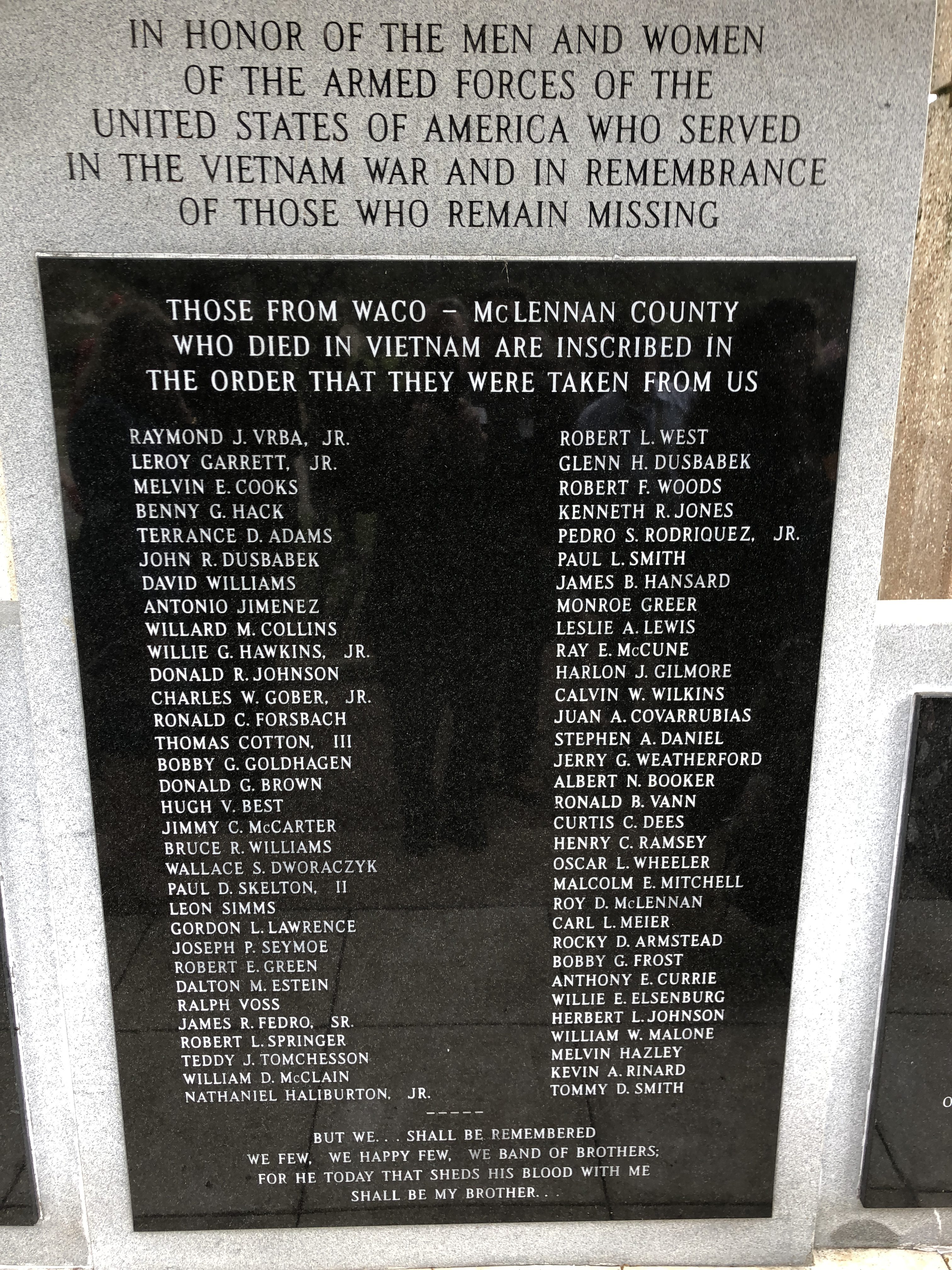 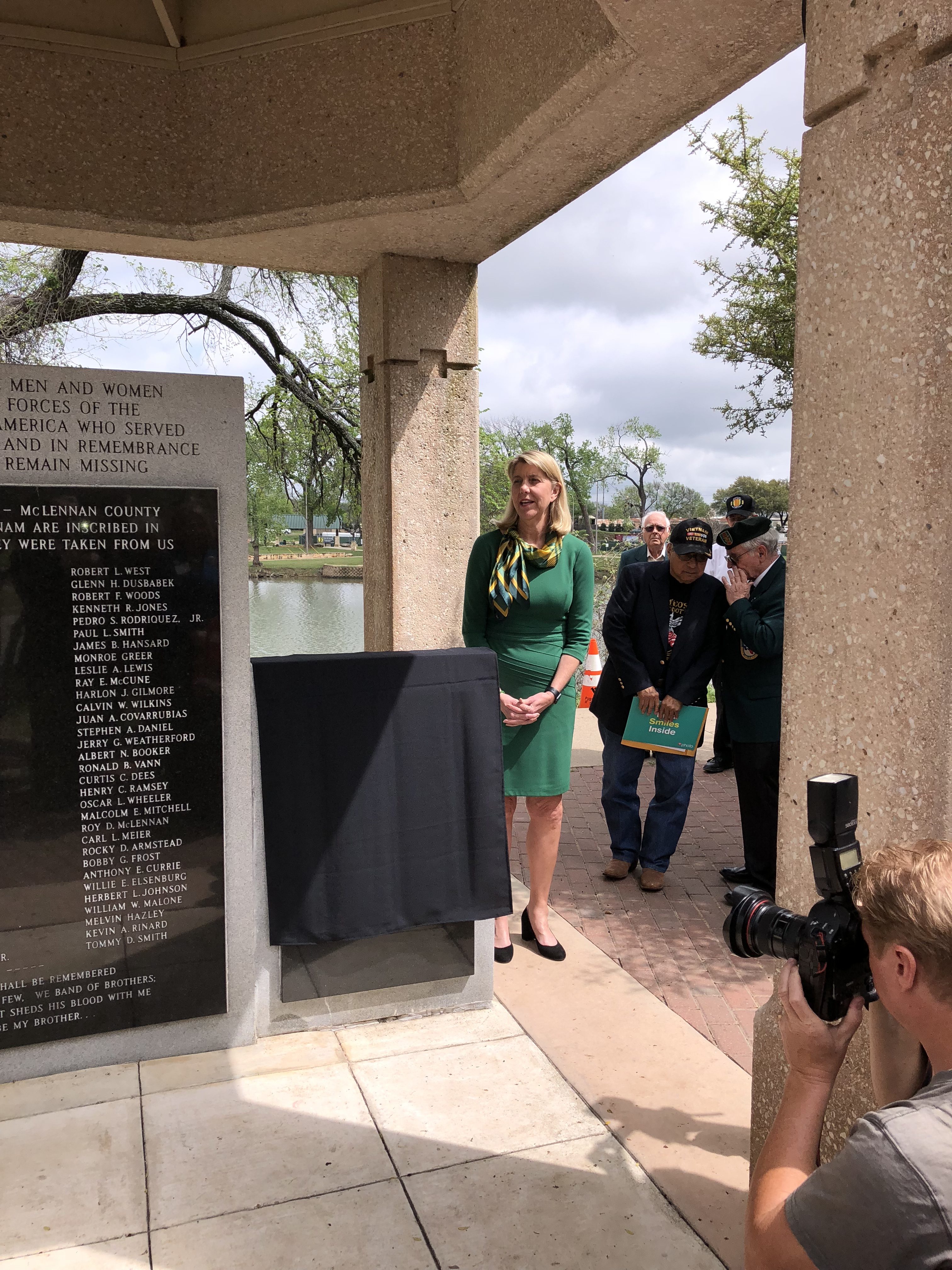