On June 30, 1967, Captain Jack House was flying a recon insert near Hue Phu Bai when his aircraft, with a crew of four Marines from HMM-265, six Marine infantry, and one Navy Corpsman on board, encountered heavy ground fire on the approach to the LZ. Captain House aborted the landing and flew his crippled and burning CH-46 a short distance away where, while he was attempting to land, the aircraft crashed. Three of the crew and four of the infantry men survived the crash, although one of the infantry men died a short time later. Captain House, two other Marines, and the Corpsman perished. No remains were recovered at that time.

Jack’s remains and those of two of the other KIAs were recovered and identified in 2017. A story that was published about the recovery on May 10, 2017, by The PelhamPost.com, an online newspaper in Jack’s home town. It has more details of Jack’s life. On September 27, 2018, Jack and the two other Marines were interred with full honors at Arlington National Cemetery. Below are some pictures from Jack’s ceremony.  Numbers 1, 2, 4, 6 and 7 are courtesy of Lieutenant Colonel Mark D. Mariska, U.S. Army (Retired), Jack’s good friend at Phu Bai. The others are from Stu Henning, who became Jack’s close friend in flight school and stayed in touch with Amy through all of the 50 intervening years. 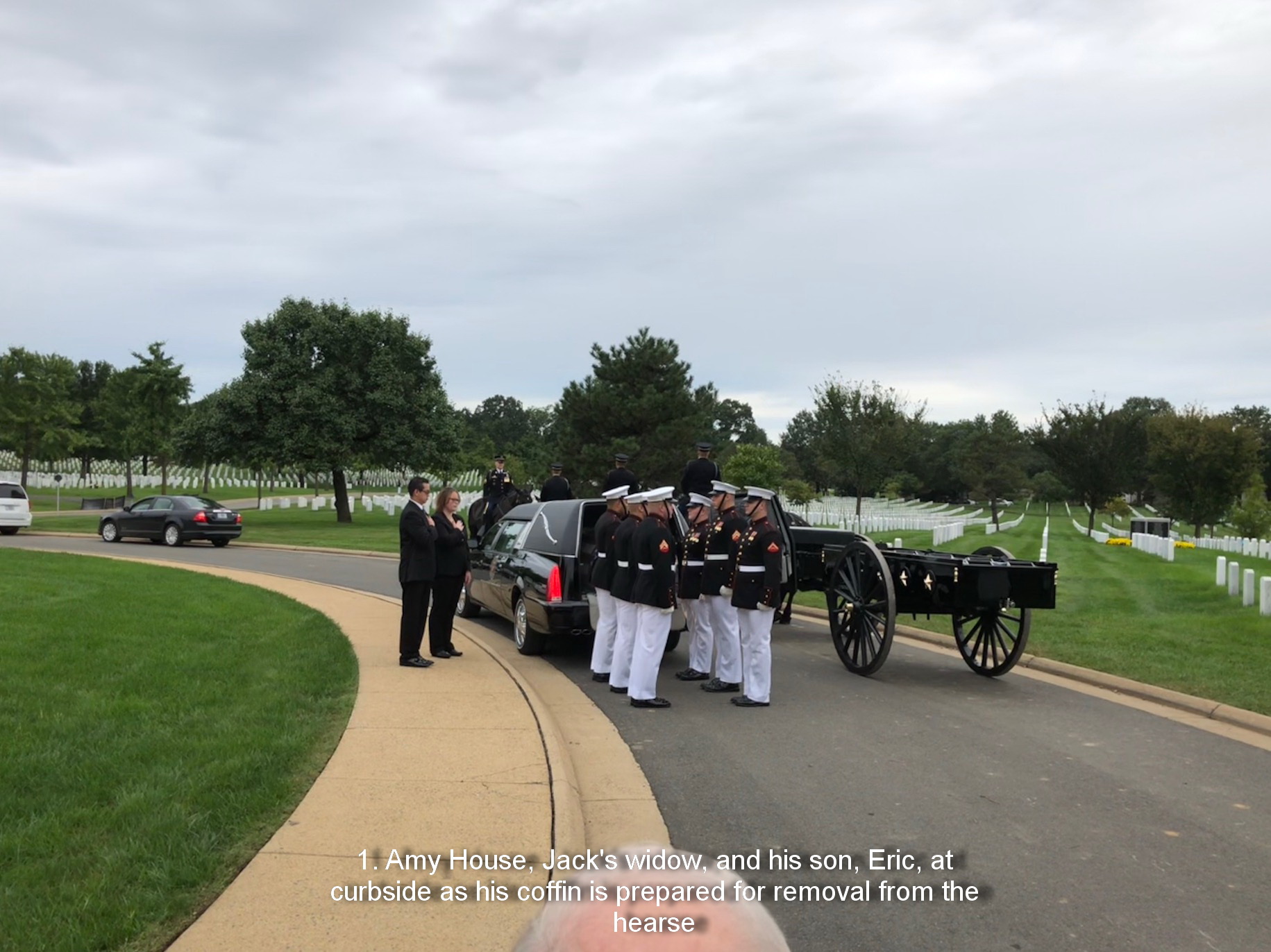 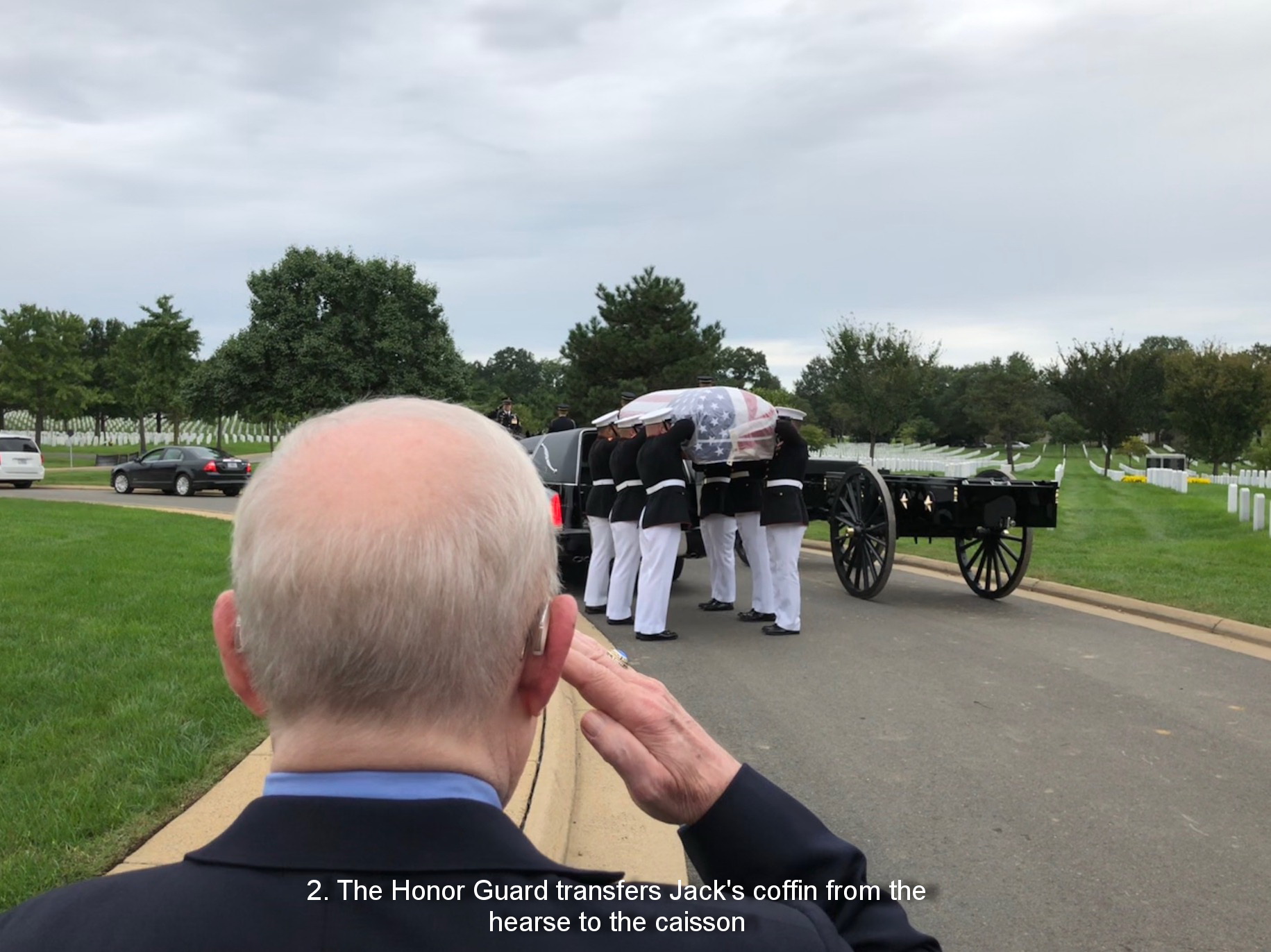 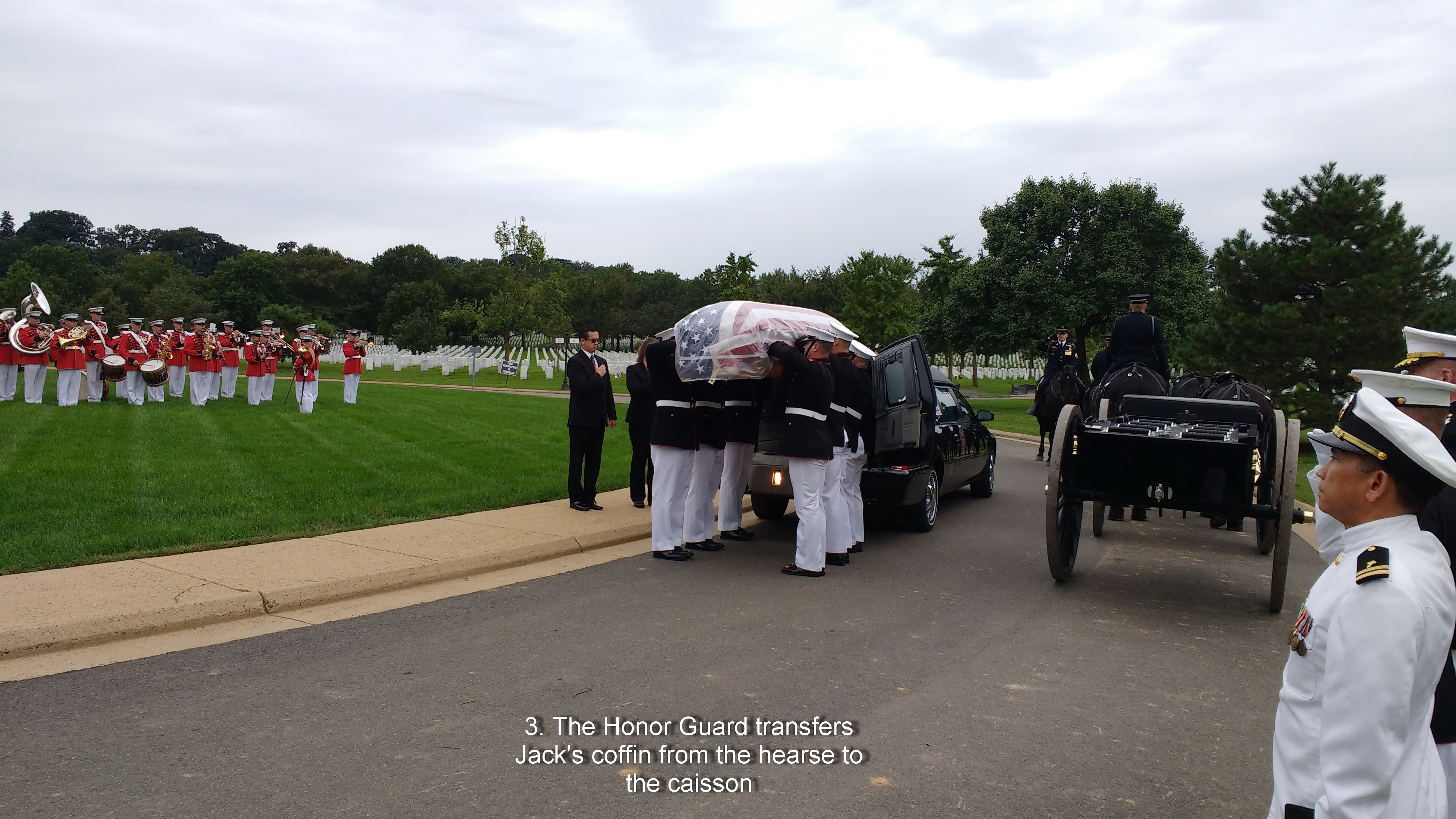 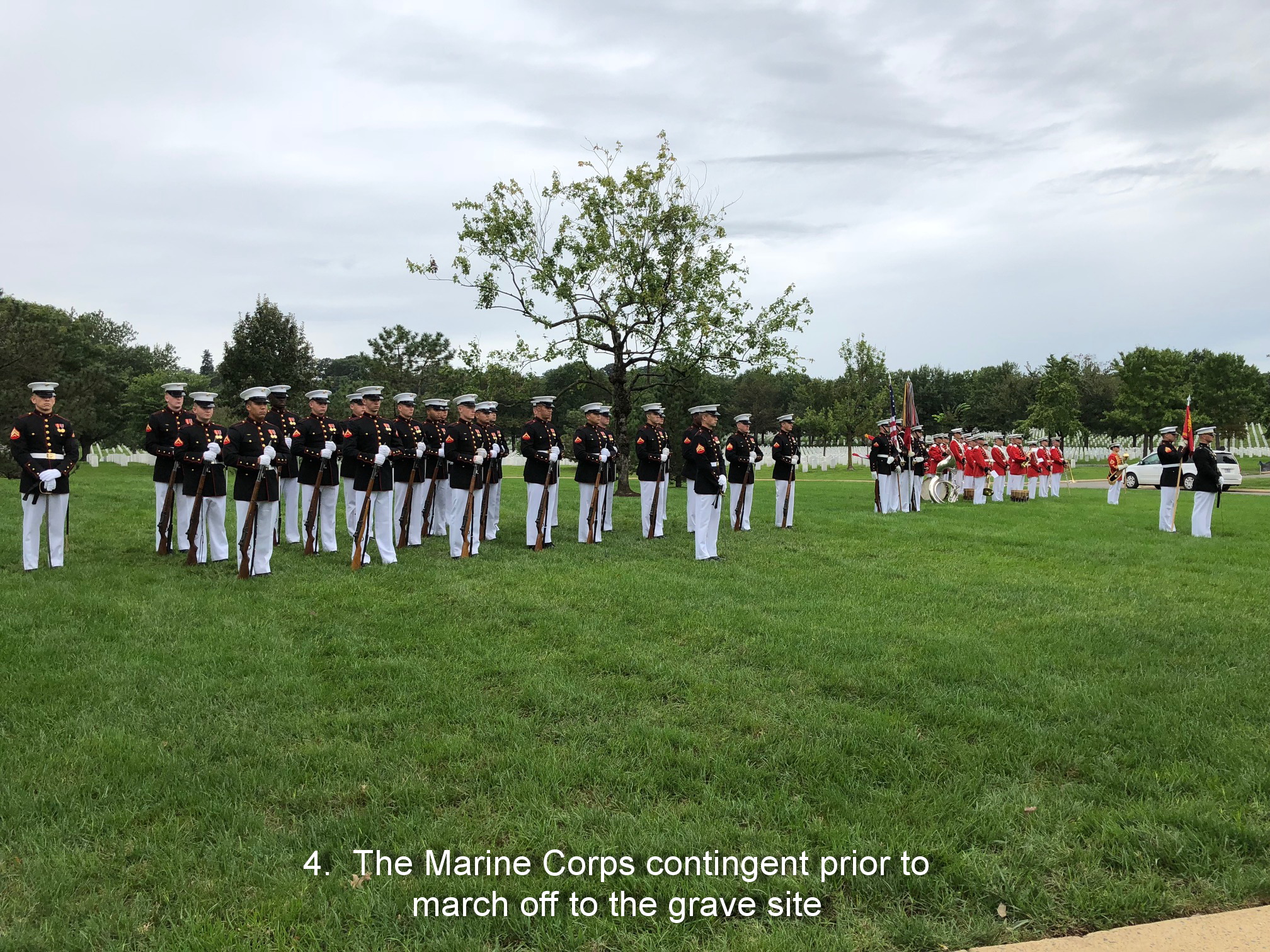 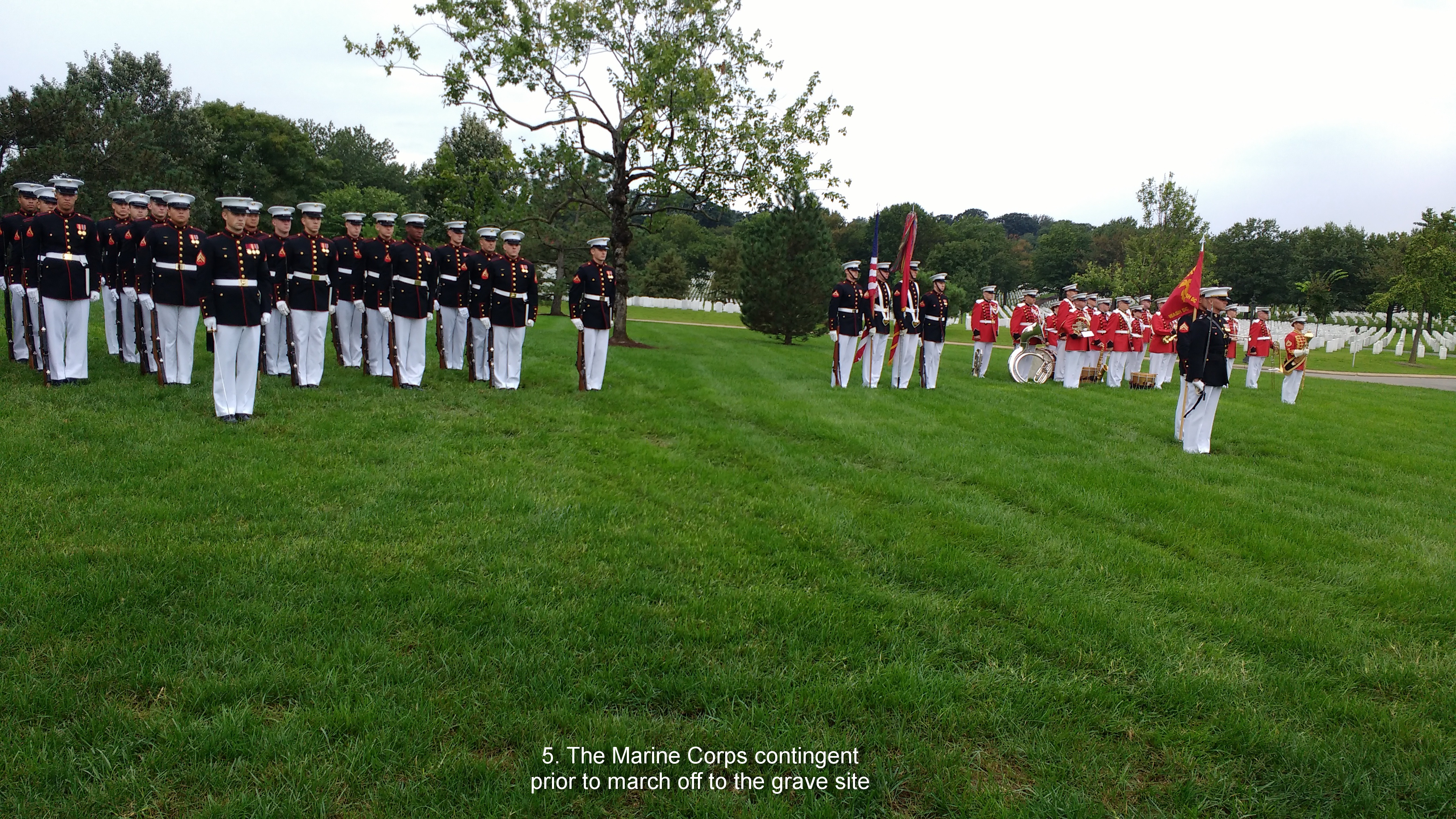 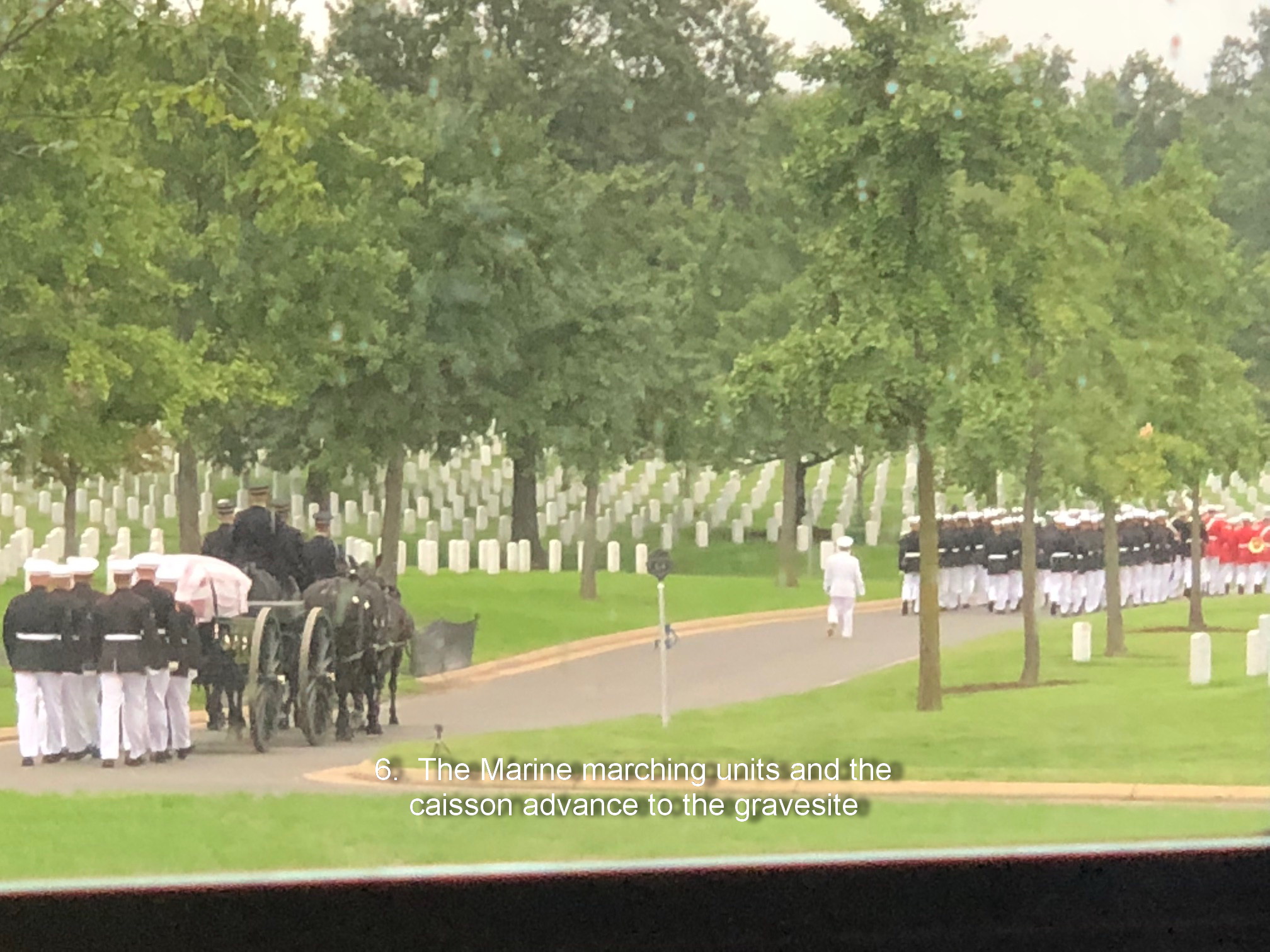 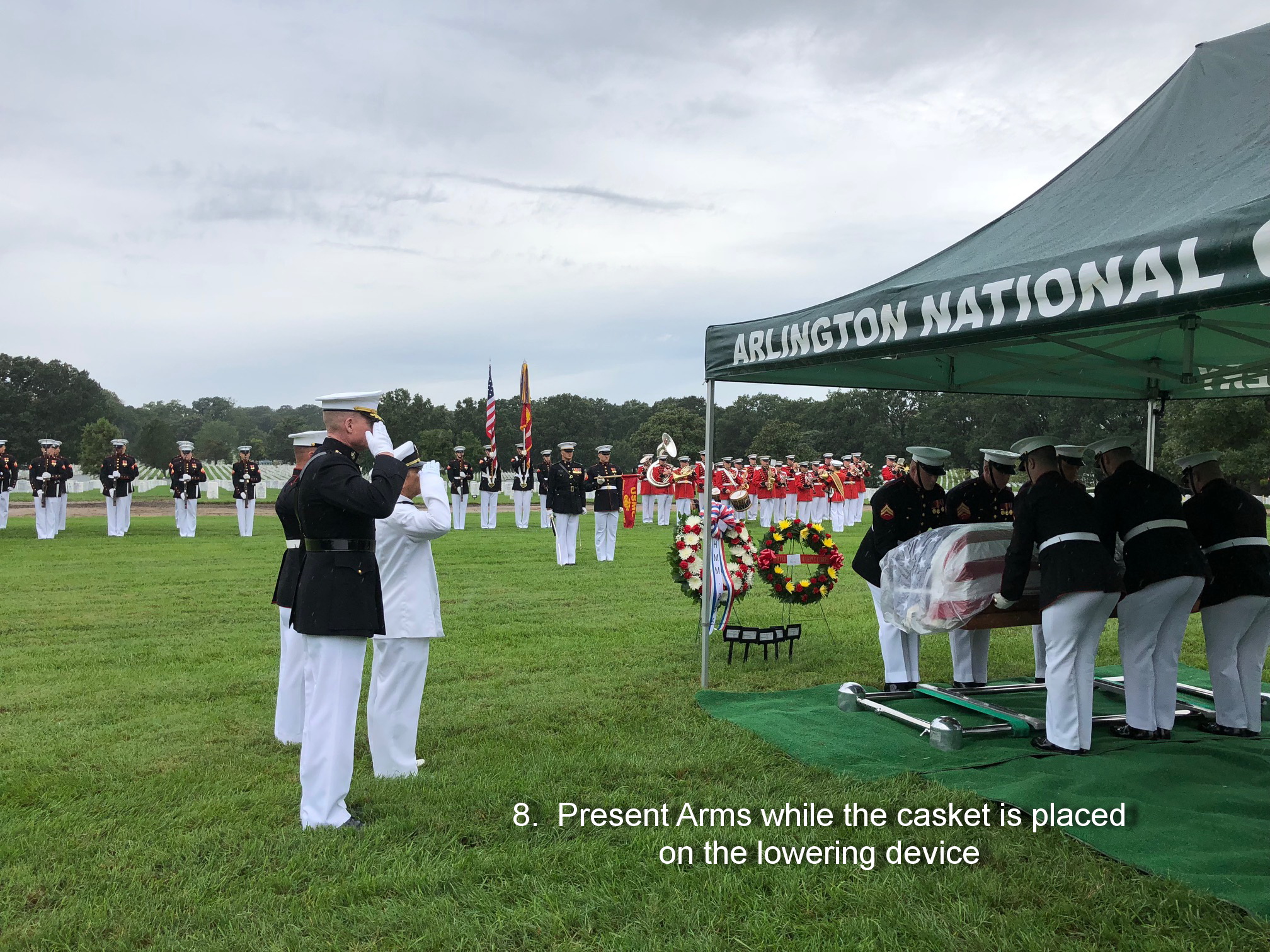 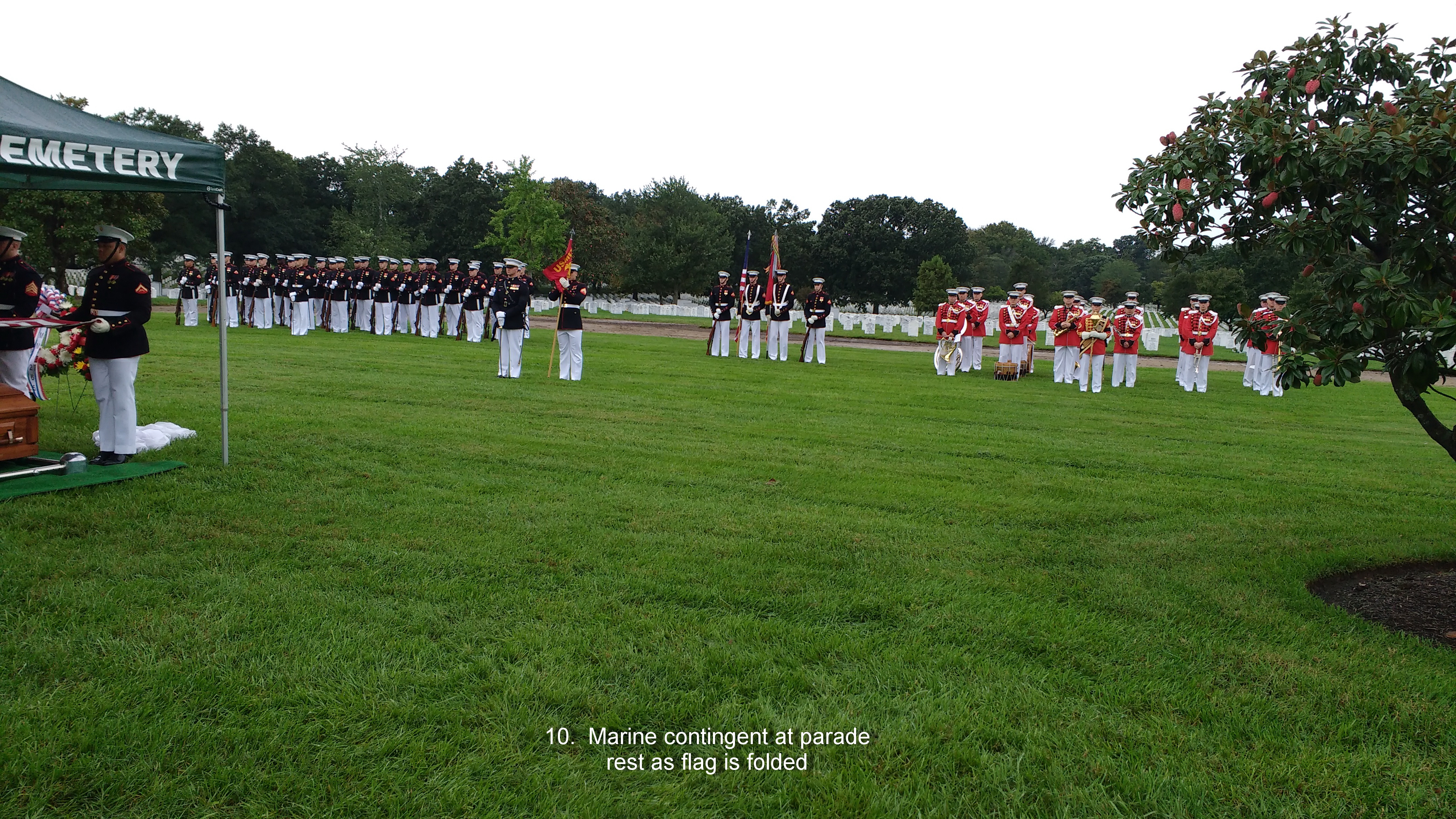 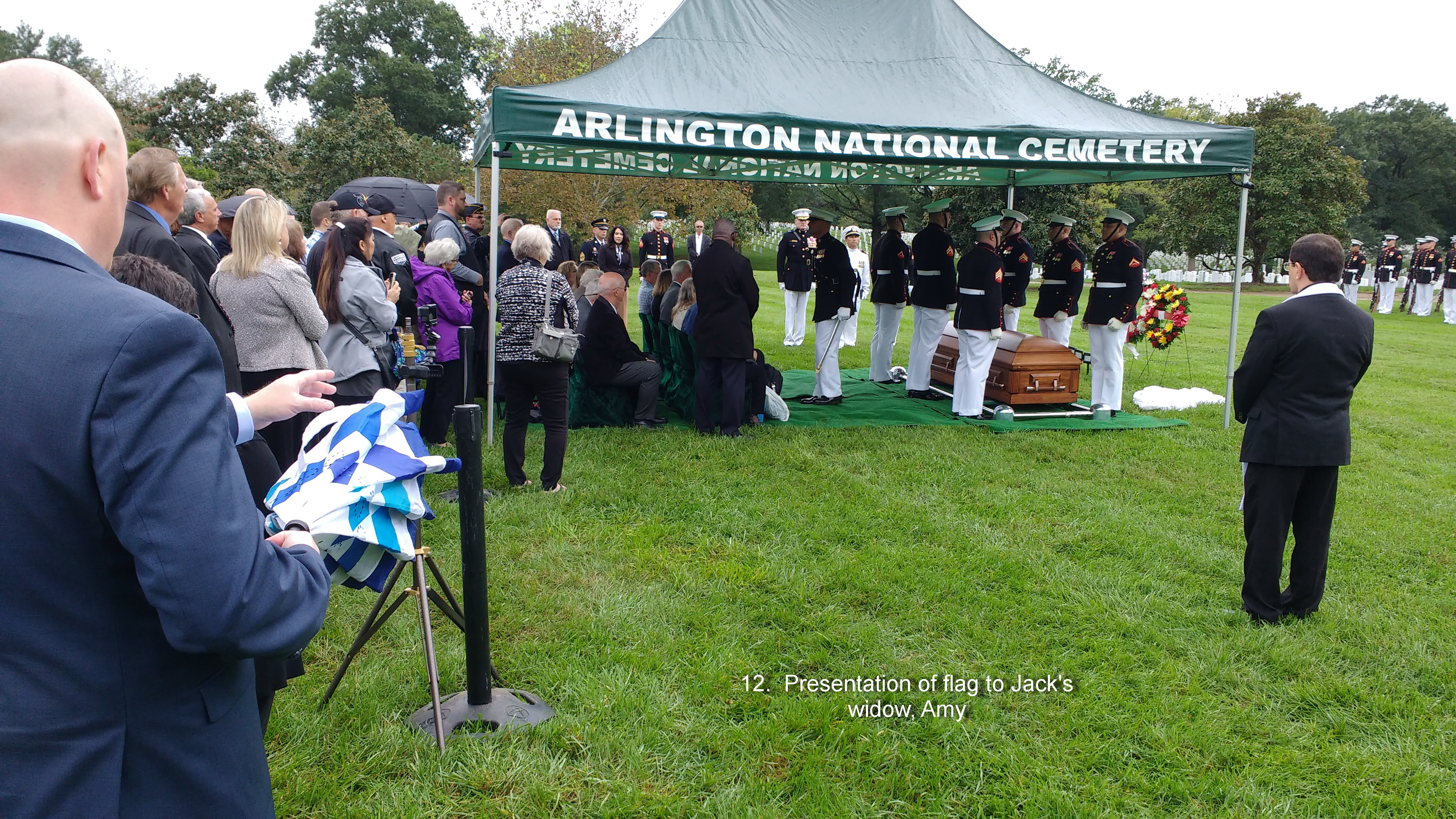 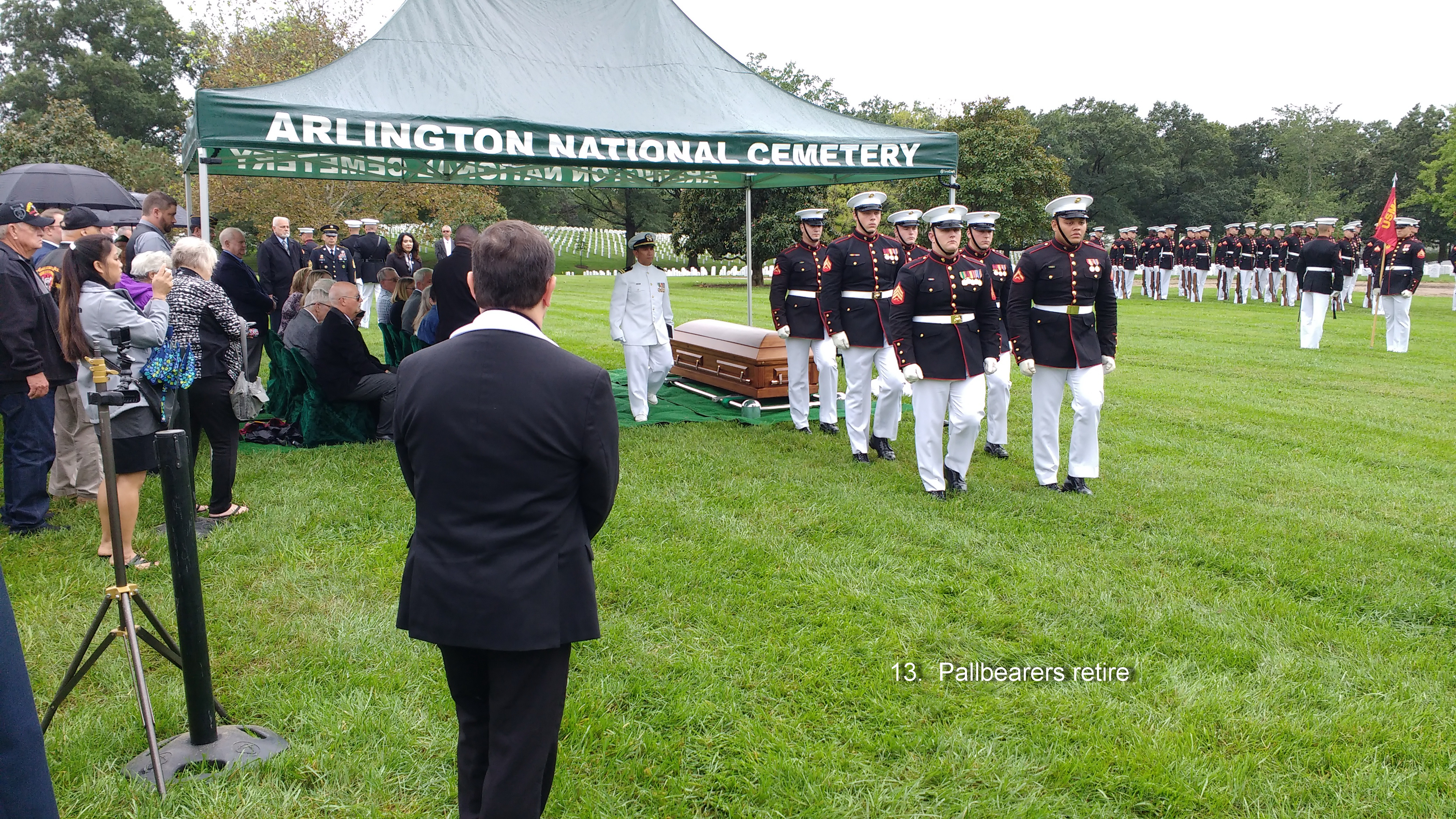 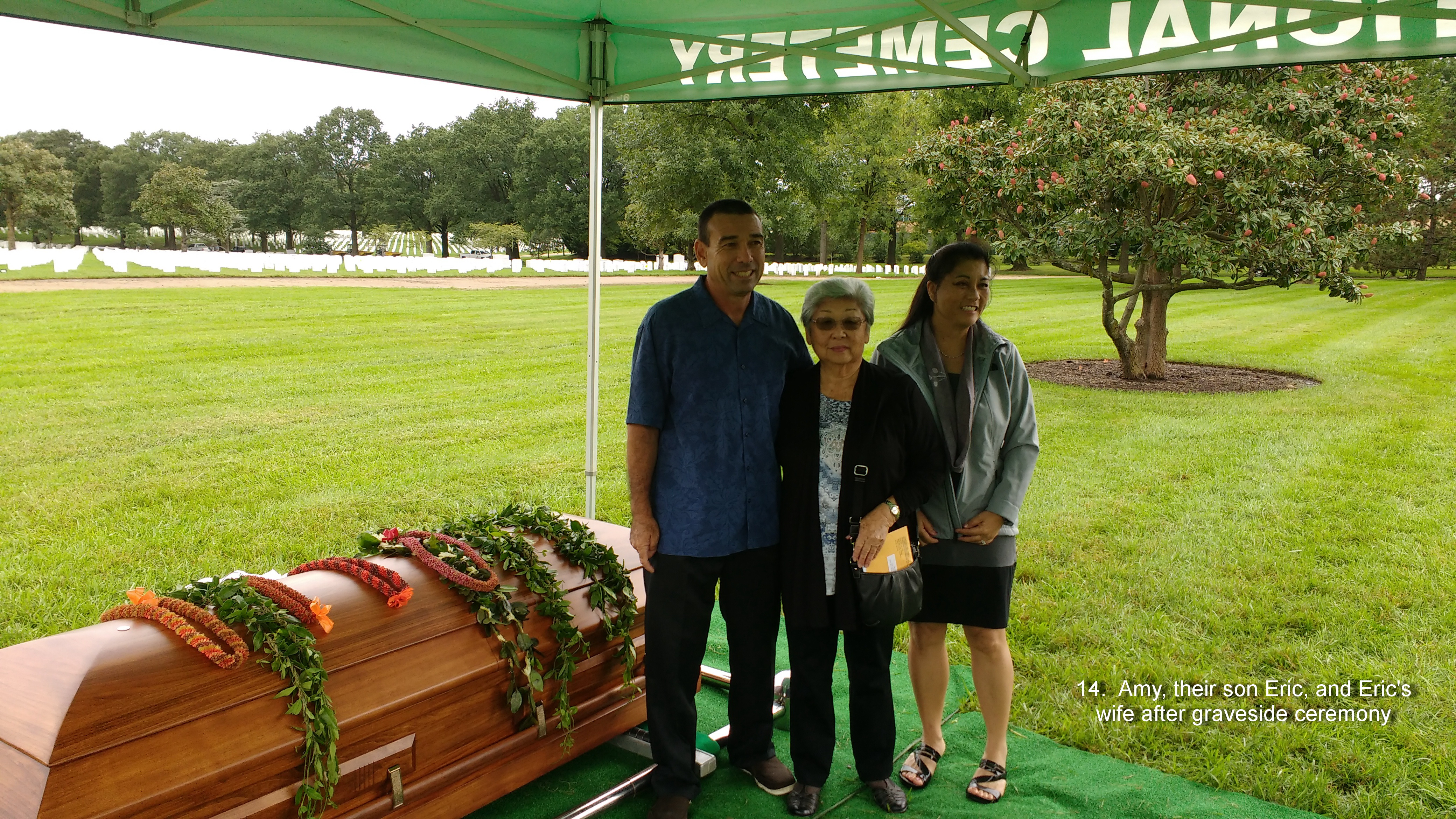 On 26May19 Lt. Col. Mariska furnished this photo of the monument to Jack and the others who perished with him. 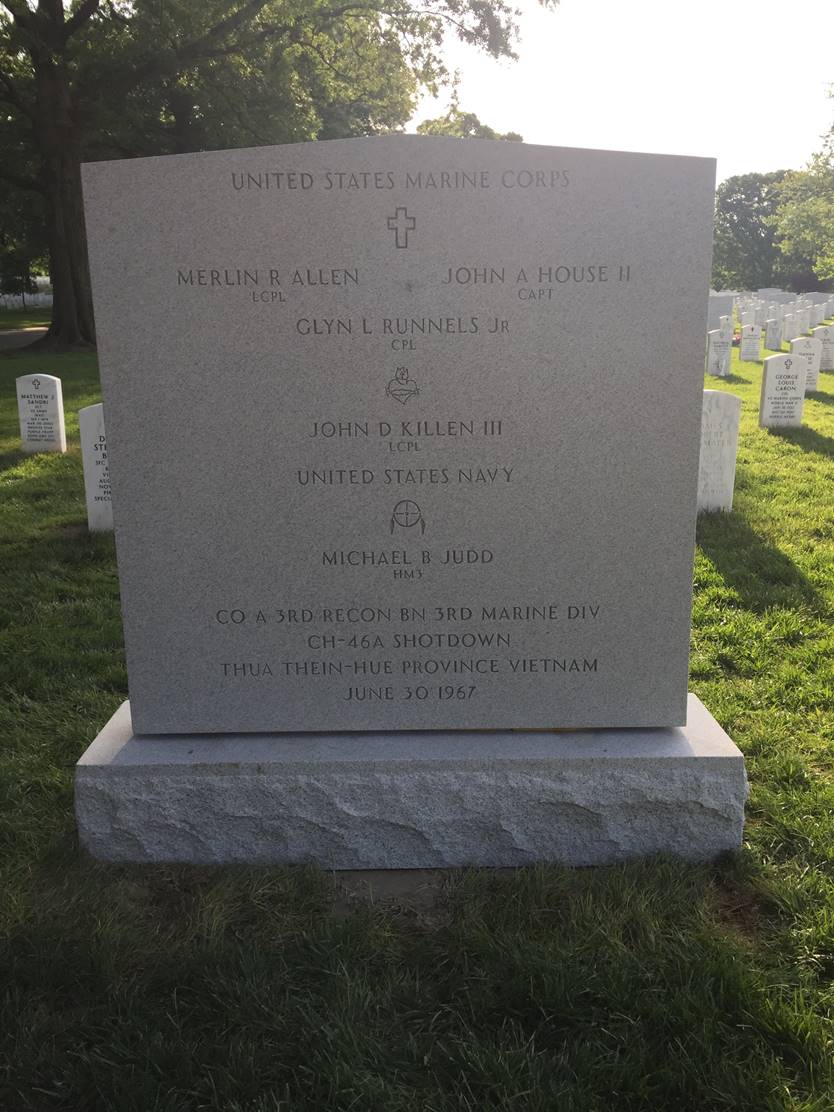 Lt. Col. Mariska compiled the story of Jack’s life and passing for the House family as a memory book presented at the Arlington ceremony. They have approved posting that compilation here for those who knew Jack and anyone else who would like to know about a true American hero.