George Henry Diacont, age 79 of Rehoboth Beach, DE, passed away peacefully at home on Thursday, October 1, 2020. He was born Thursday, August 21, 1941, in Baltimore, MD, son of the late George Henry and Gertrude May Diacont.

George devoted his long and distinguished career to serving the public interest. He retired in 2011 from the Public Company Accounting and Oversight Board (PCAOB) where he served as the Director of Registration and Inspection. At the PCAOB, George built from scratch a world-class inspection program, through which the Board conducted independent evaluations of the quality of public company audits. During his tenure, he instilled a culture of unwavering focus on protecting investor interests. 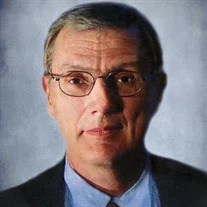 Prior to his eight years at the PCAOB, George served for five years as the Chief Accountant of Nasdaq Listing Investigations, where he was responsible for the investigation of issuers who may have engaged in fraudulent practices or other activities. In December 2002, he received the NASDAQ President’s Award for exemplary performance.

Before joining NASDAQ, George spent 24 years at the Securities and Exchange Commission, serving in a number of key positions, including Acting SEC Chief Accountant and Chief Accountant in the Division of Enforcement. There, he was involved in all aspects of policy formulation, oversight of standard setting, and enforcement. He began his accounting career as a staff auditor at Haskins & Sell.

George received the Andrew Carnegie Award for speaking and spoke around the country on business ethics and regulations. He traveled internationally to help companies set up acceptable registrations and regulations involving their stock markets.

George also served five years as an officer in the U.S. Marine Corps flying helicopters, and jets, and serving in Vietnam [see below].

In his retirement, George spent more time at the beach in Rehoboth where he enjoyed swimming at the YMCA and walking the boardwalk and beach. He loved being on the water, whether it be boating, crabbing, or fishing on the Chesapeake Bay. George reveled in music and dancing; he was especially fond of Jimmy Buffett and Gospel music. A lover of the outdoors and all things nature, one could often find him hiking and taking long bike rides. George was an avid history buff and a voracious reader of non-fiction. Above all, George cherished time spent with those he held most dear, especially watching the latest animated films with his three grandchildren, who were the apples of his eye. He was a loving and devoted husband, father, grandfather, brother, uncle, and friend who will be deeply missed by all who had the pleasure to know him.

George is survived by his beloved wife of 53 years, Priscilla Diacont; his son, Brian Diacont; his daughter, Karen Wilson and husband Tate; his adored grandchildren: Ella, Rose, and Margaret; his sister, Joy Carol Schneider; his 2 nieces; and his 2 nephews.

Funeral Services will be held on Tuesday, October 13, 2020, at 11:30 AM at Lasting Tributes Cremation and Funeral Care, 814 Bestgate Road, Annapolis, MD 21401. Friends may visit beginning at 10:00 AM. A private burial with military honors will follow at the Crownsville Veterans Cemetery.

Due to the ongoing COVID-19 pandemic, social distancing protocols must be observed, and masks must be worn by everyone participating in any aspect of the services. If you do not wish to attend, you can view the services via live streaming at the following link: https://webcasts.lifetributes.com/1093942

Memorial contributions may be made to Tunnel to Towers Foundation, 2361 Hylan Boulevard, Staten Island, NY 10306, or to the Alzheimer’s Association, 225 N. Michigan Avenue, Floor 17, Chicago, IL 60601. 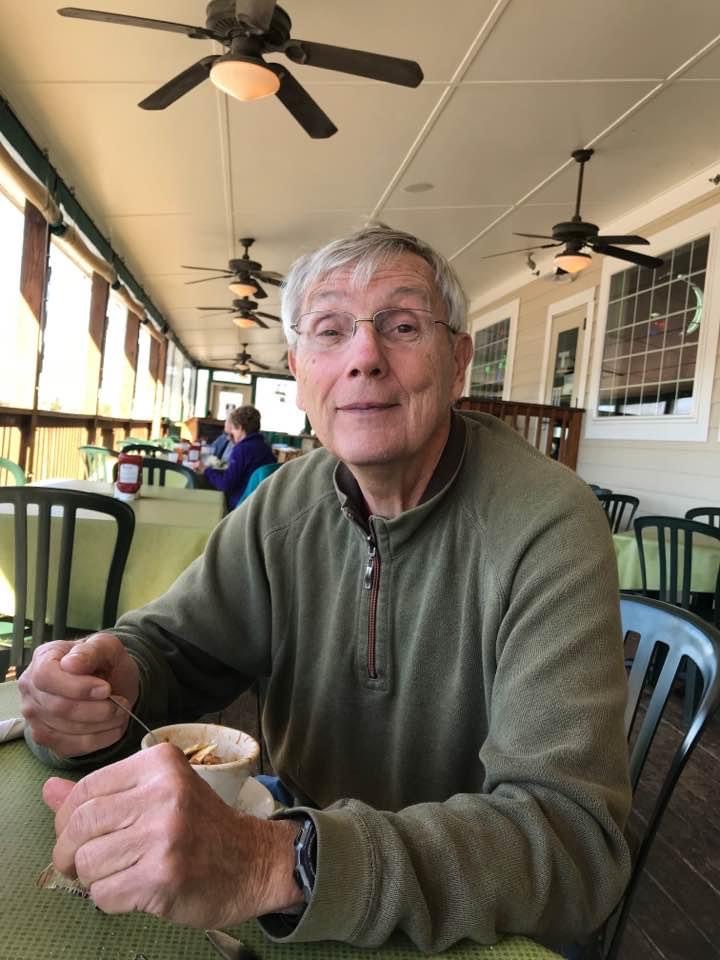 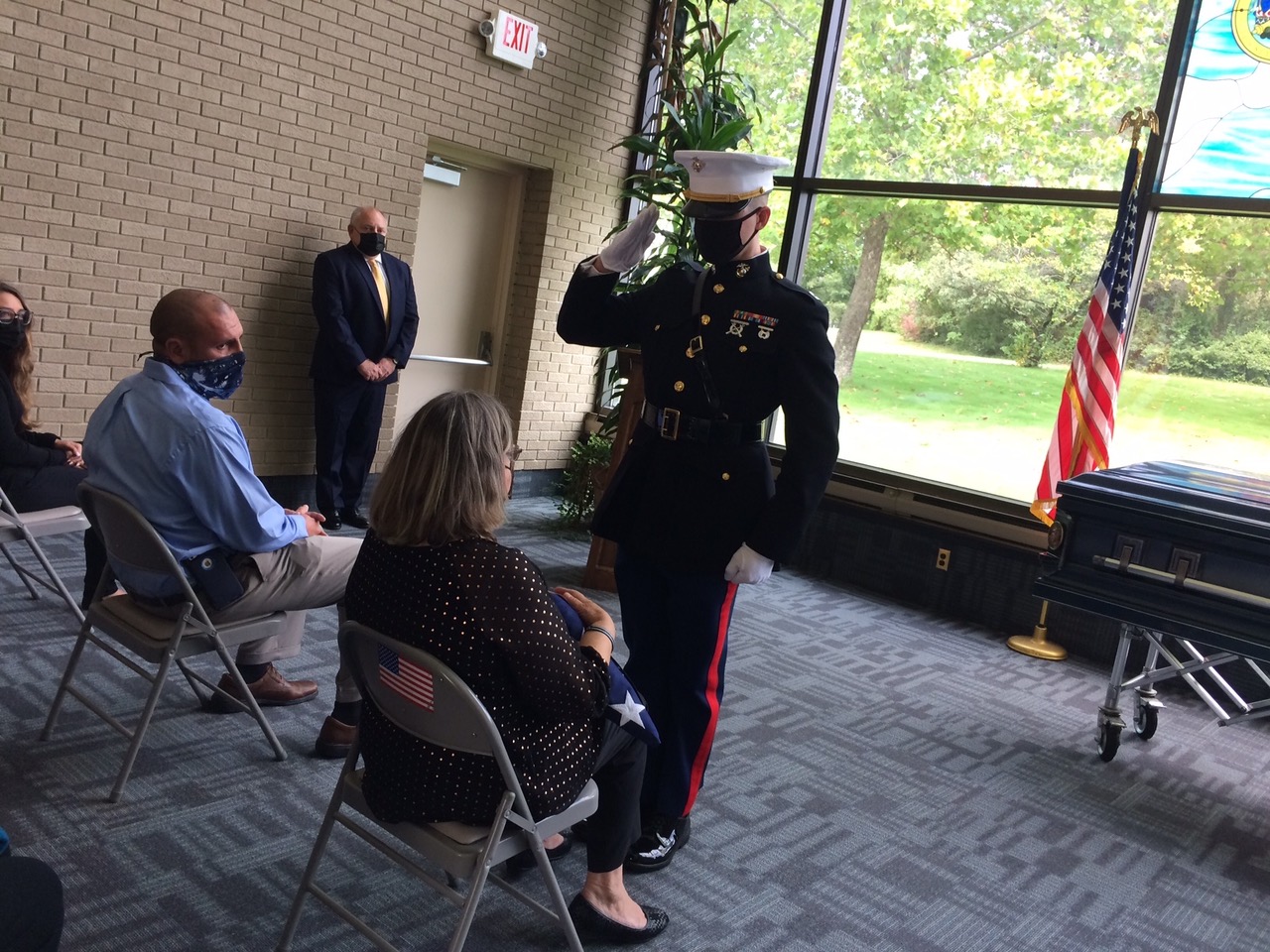 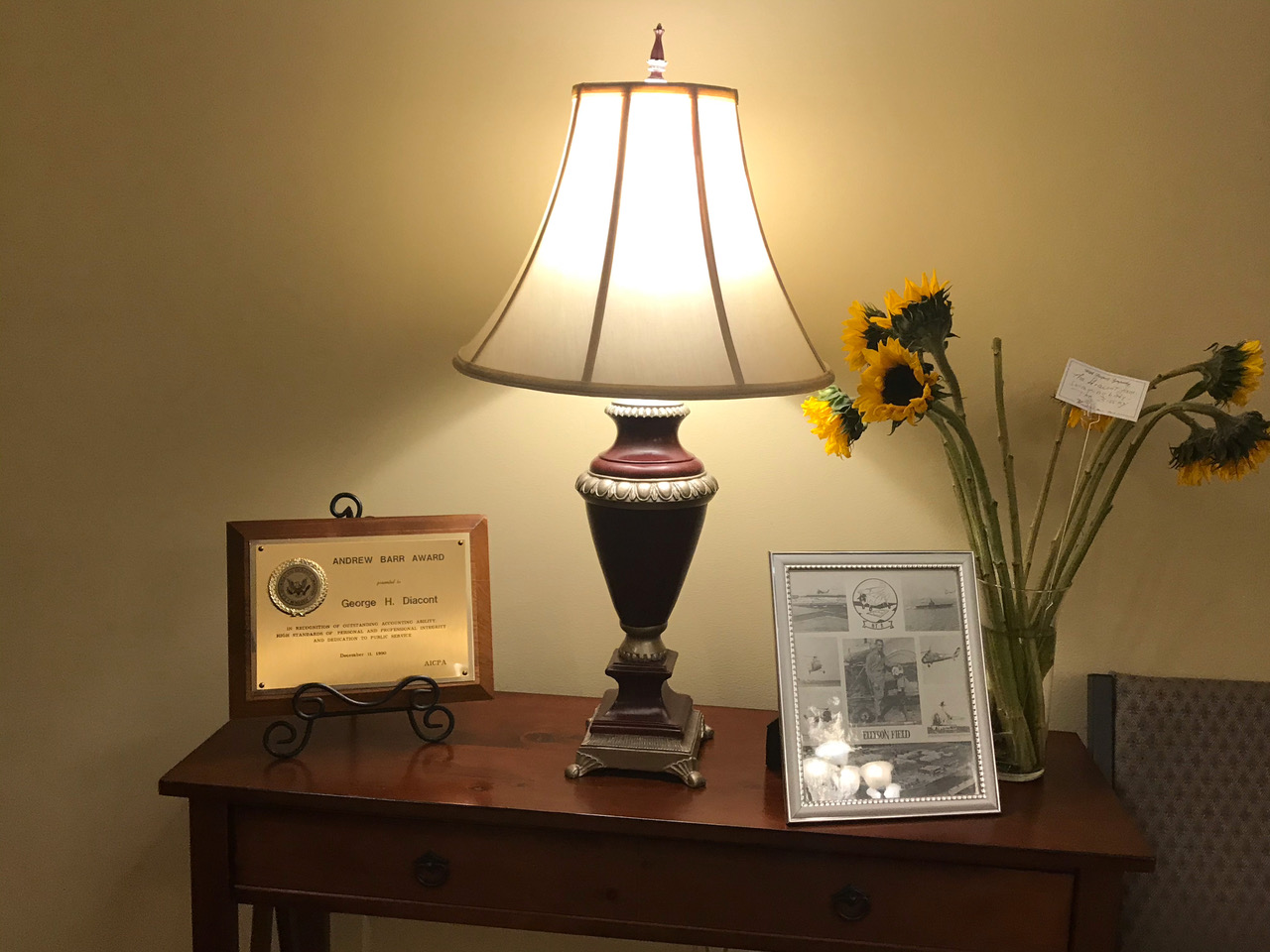 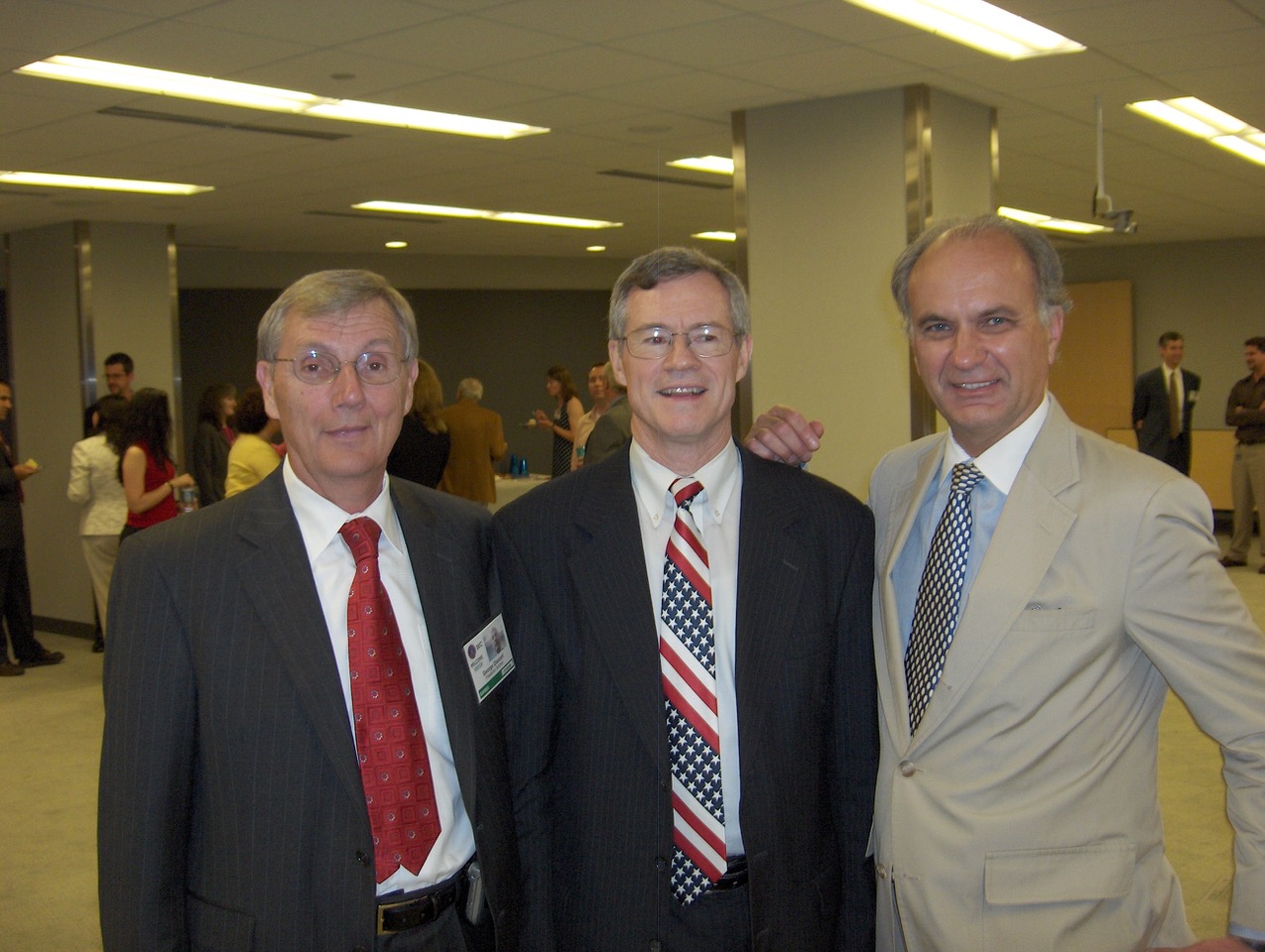 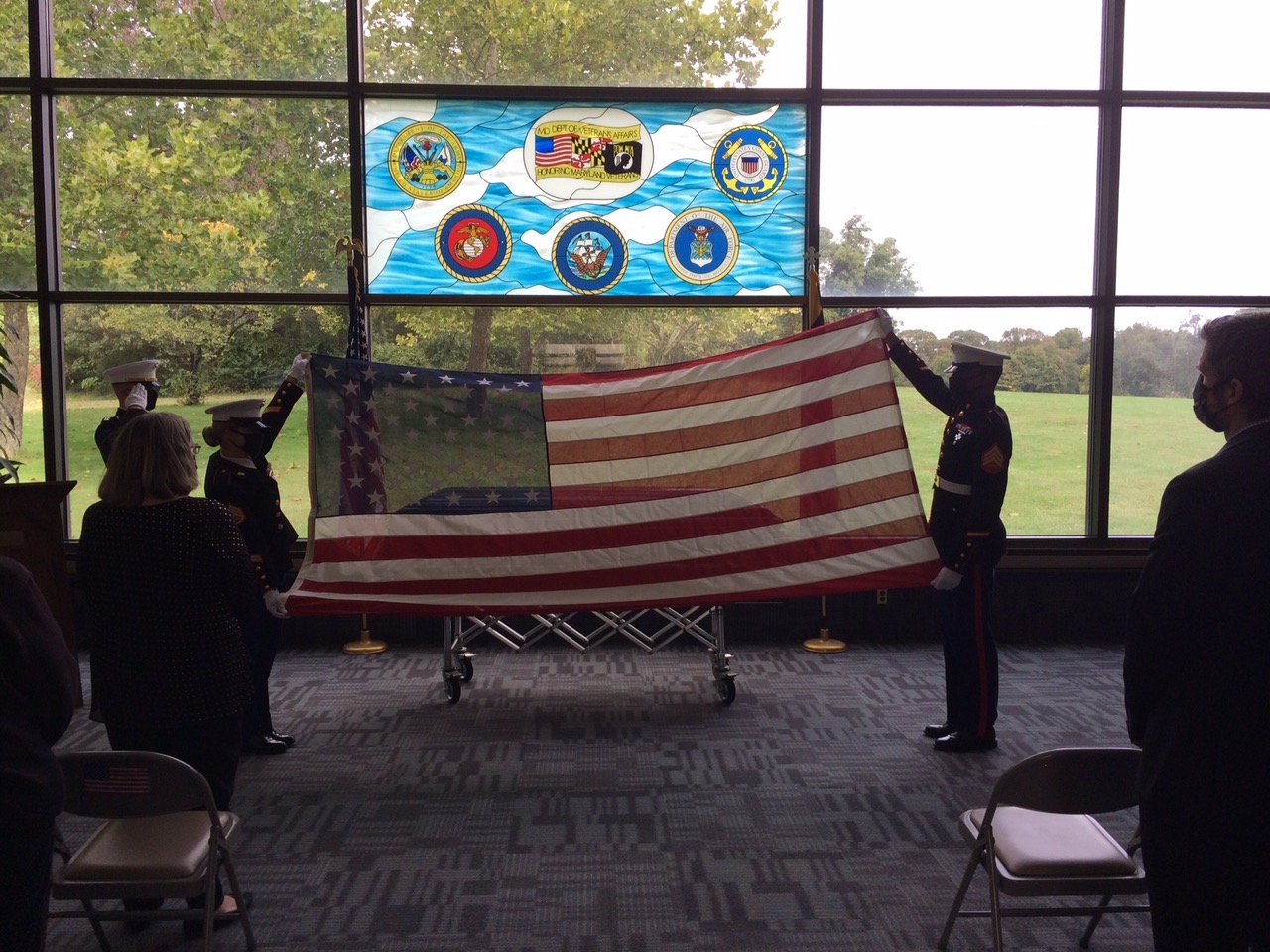 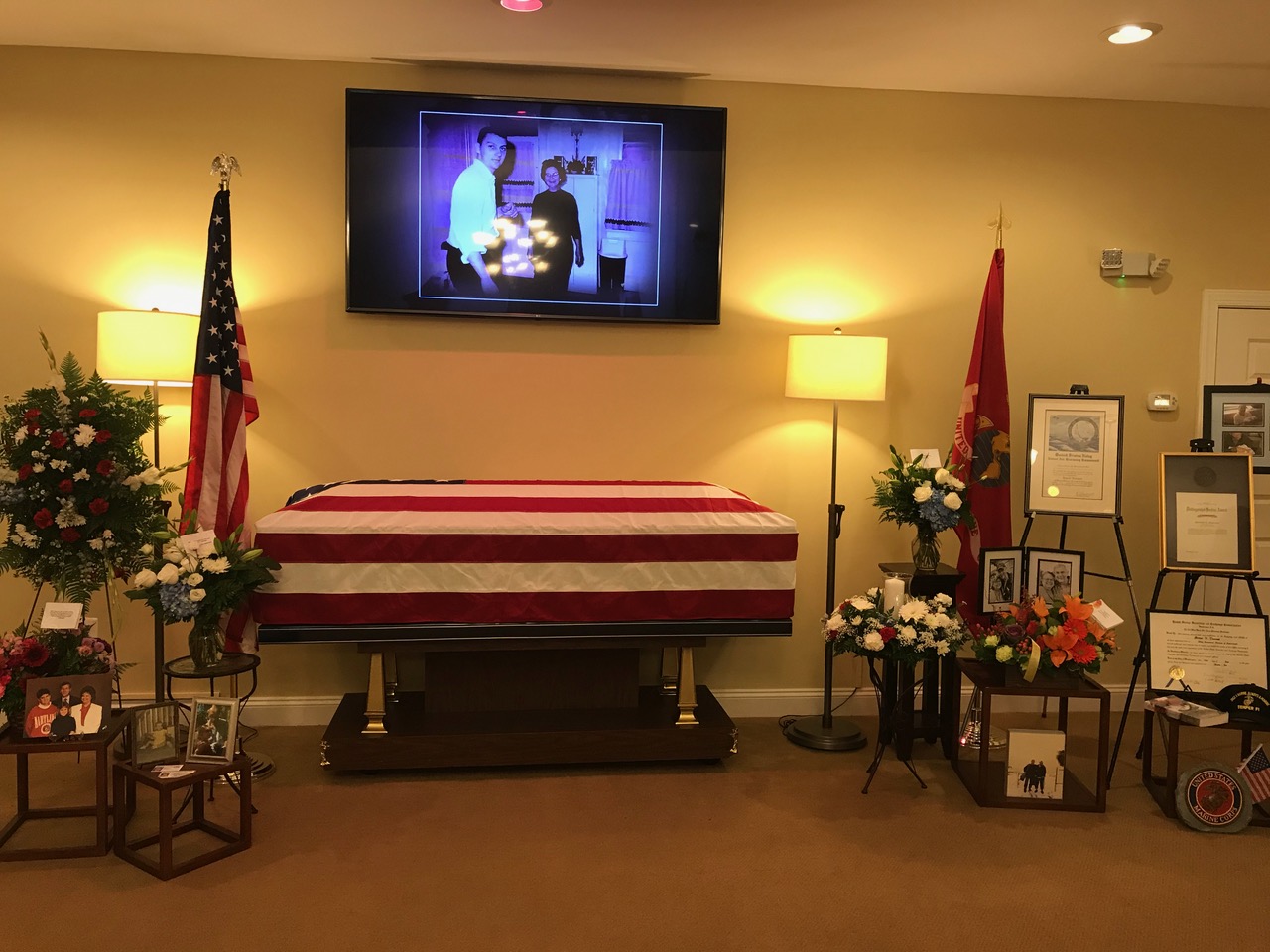 Notes from Those Who Knew Him
(comments invited)

Co-worker “George and I became fast friends when we began to work together in about 1980 at the SEC, due to our common military background during the Vietnam War era. George was my mentor during most of my career at the SEC, and I owe much of my work success to him. We had some great times together during enforcement investigations, Commission meetings, POB oversight visits, and SEC/PCAOB interactions. I really missed my almost daily contact with him when he left the SEC and went to the NASDAQ and then the PCAOB, but we frequently got together on business or for lunch until I retired from the SEC in 2006. I have always admired George for his honesty, intelligence, and work ethic.” Mike Kigin – October 06 at 08:43 PM

Webmaster George was one of the original HMM-265 cohort that went to Vietnam aboard USS Boxer in 1966. He was quiet, unassuming, and thoughtful, not a common combination in a squadron of rambunctious helicopter pilots. His intelligence stood out in a group of pretty smart guys. Good pilot, good Marine, good man.