Brian W. “Moose” Rolfe passed away peacefully in Greece, NY, with family by his side on Sunday, May 3rd, 2020 at age 81. Moose earned lasting fame in HMM-265 and elsewhere as a great pilot, great Marine, great guy, and by perfecting the three-man lift. 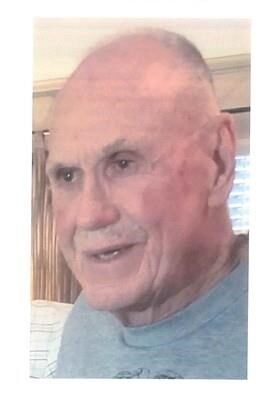 Brian was a 1956 graduate of Charlotte High School, and a graduate of Hobart College in 1960. Brian loved his country and proudly served in the USMC from 1961 to 1983, serving both on Active Duty and in the Reserves. He flew as a helicopter pilot for two tours during the Vietnam War, the first flying the UH-34 and the second flying the [then new] CH-46 with HMM-265 from 1966 to 1967. He retired from the Marines as a Lieutenant Colonel and then went on to join General Motors in 1968 until his retirement from GM in 1991. Brian enjoyed fishing at his cottage in Cape Vincent, hunting at his cabin in Birdsall, golfing, and especially enjoyed his Marine Corps reunions. He and Caroline enjoyed their many winters in Arizona.

Due to recent community health concerns, there were no immediate funeral services. A Memorial Service will be announced at a future date. Brian’s ashes were interred at Arlington National Cemetery on 4 May 2021. 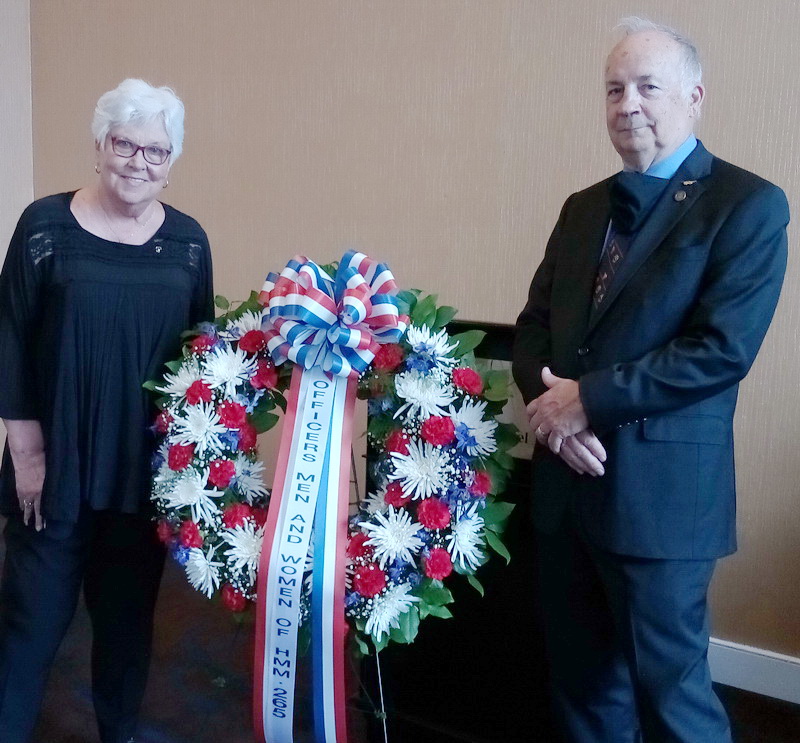 In lieu of flowers, please consider donations to the Disabled American Veterans Charity (DAV), Tunnel to Towers, or the Humane Society at Lollypop Farm. To leave the family condolences, please visit www.NewcomerRochester.com