John Elija “Ace” Hunt returned to base in Antlers, OK, on July 27, 2020, aged 71. He served as a crew chief with HMM-265 in 1969, his second VN tour, until he was badly injured and sent home. He attended several reunions over the years. John’s obituary is posted on the website of Serenity Funeral Service in Antlers, OK, and a lightly edited version is posted here by permission. 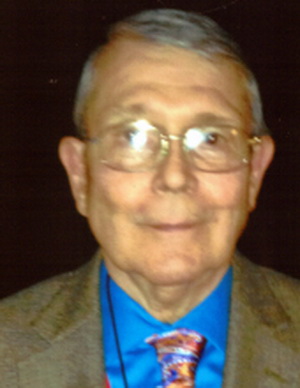 John moved to Antlers while in grade school and joined the United States Marine Corps on May 2, 1966. Dubbed “Ace” by his Marine squadron mates, he served two tours in Vietnam until he was badly injured in 1969 while serving with HMM-265 on his second tour.

While he was stationed in Millington, TN, recovering from his injuries, he met his future wife. John and Janis McDaniel were married June 17, 1970 in Memphis, TN. They recently celebrated their 50th wedding anniversary.

After John left the service, he lived in Memphis and Texas City, TX, before coming back to Antlers, where he lived until his health began to fail. At that time he and Janis moved to Paragould.

John loved to share his experience in Vietnam with anyone with whom he came into contact, sometimes more than once. He was lucky enough to make a trip back to Vietnam with a group of marines in the 90’s. John enjoyed going to reunions and swapping stories with others with whom had had served. John’s greatest joy was knowing he served his country and would have done it again if he could.

John was preceded in death by his parents, Rufus and Lorena Bell Kirby Hunt, and Belinda Carol Hunt, his sister.

He is survived by his wife, Janis Hunt, of Paragould; his son, Clint Hunt, of Fort Walden Beach, FL, and three grandchildren: Justin, Madison (Maddie) and Paisley.

Graveside services for John were held on August 3, 2020, at the Antlers City Cemetery. Military honors were provided by the United States Marine Corps.